Millions of students go abroad to study. Many of them have noticed restrictions in different countries. They no longer have access to the websites of their home countries. You need a VPN to study abroad. 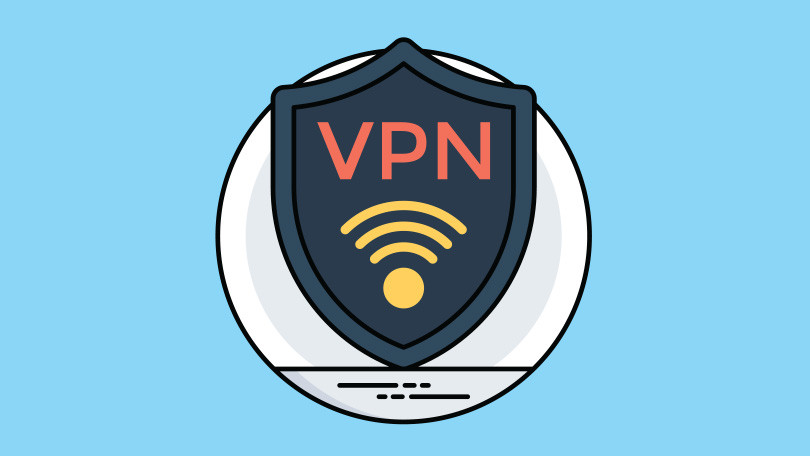 The main reason why you want to use a VPN abroad is to securely access your favorite entertainment channels, use public Wi-Fi or carry out financial transactions. After connecting to a public Wi-Fi network, anyone in the same network can easily get the unencrypted data flying in the air. To encrypt all traffic between your computer and VPN, including the IP address of the service you connect with. Therefore, anyone who tries to read your activity cannot access the site and see who you are communicating with.

It is also possible to unblock streaming sites such as BBC iPlayer and ITV Hub. Foreign students usually miss home when they leave their hometown to another place. They want to watch TV programs and films from their country and talk to family members. After accessing the site, the server tracks your location and provides a library for that country. Depending on the location, some content may be restricted or unavailable. The problem is that when you don’t have a VPN, you can’t access your Pandora, Netflix, from outside the United States. You need a VPN to change the IP address.

You can even easily block ads, malware and other tracking modules to ensure clean internet access. VPN client software on your computer collects, decrypts and sends incoming data to your internet service provider. It protects your personal data and prevents hackers from accessing your files and other confidential information stored on your device. 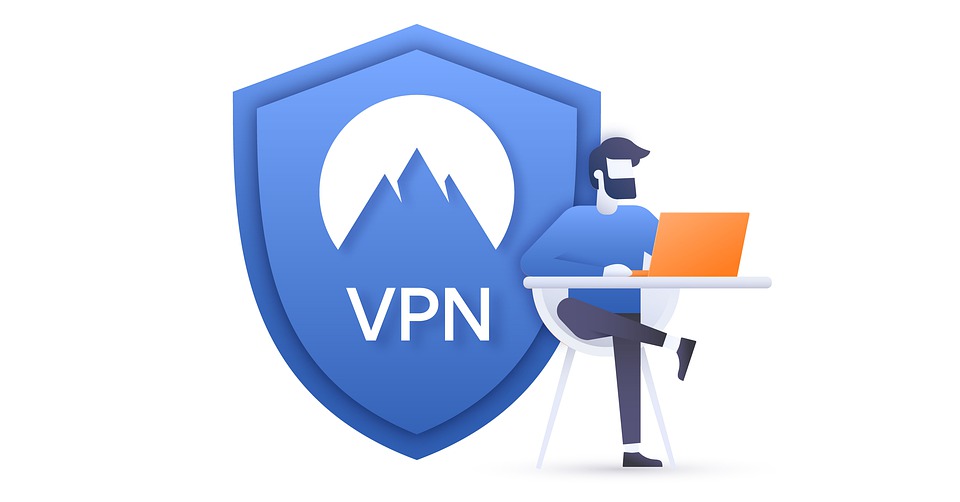 So don’t feel lonely while studying abroad. Remember that you have professors, counselors and family members behind you. Use a VPN to view your favorite programs. Finally, try using the trial version of the VPN before paying for it and run a speed test to see how fast or slow the VPN works.